This One Is For The Supercar Lovers

This One Is For The Supercar Lovers

There are cars and then there are one-of-a-kind hypercars – the stylish, noisy types that turn heads everywhere they go. The Middle East is a hotbed of wealthy supercar owners but for many car fans, the only opportunity they get to see a supercar is when it is zooming past them on Dubai’s highways. 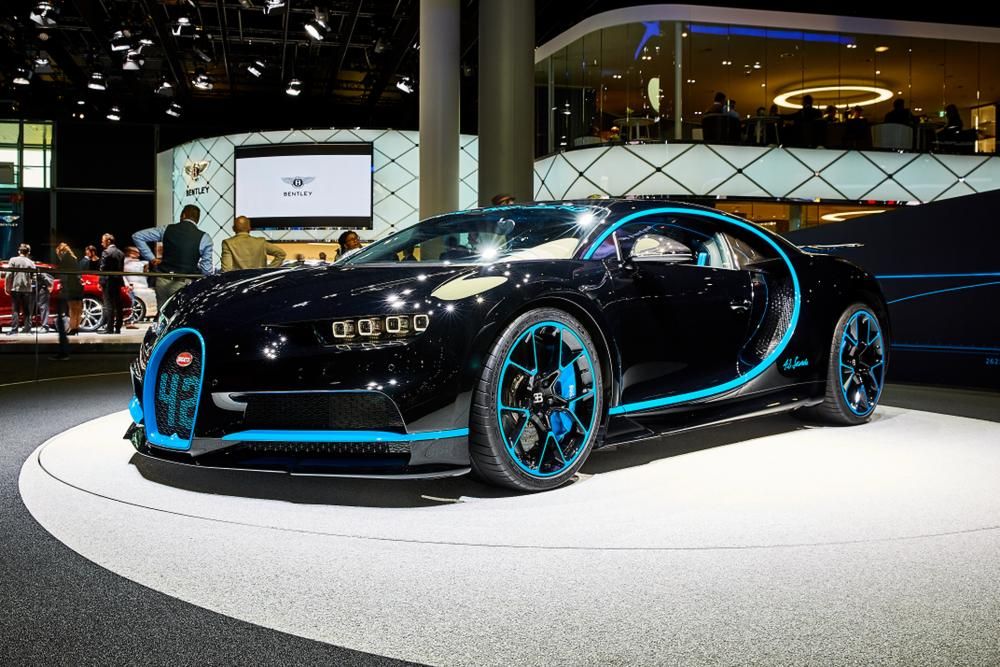 The Bugatti Veyron spent a lot of time being king of the motoring mountain, universally recognised as the pinnacle of automotive engineering. 1200 hp, a maximum torque of 1,500 Nm, the ability to go from zero to 100 in 2.5 seconds with a top speed of 415 km/h, the 2010 Veyron had specs that astounded and inspired motoring enthusiasts across the world.

That same year, the Veyron also fulfilled the strict requirements of Guinness World Records by setting the world speed record for road cars at 431.072 km/h. While it was dethroned by the Koenigsegg Agera RS in 2017, holding that record for seven straight years is no easy feat.

At this year’s motor show, you will be able to see the 2010 Bugatti Veyron - one of only fifteen - for yourself. 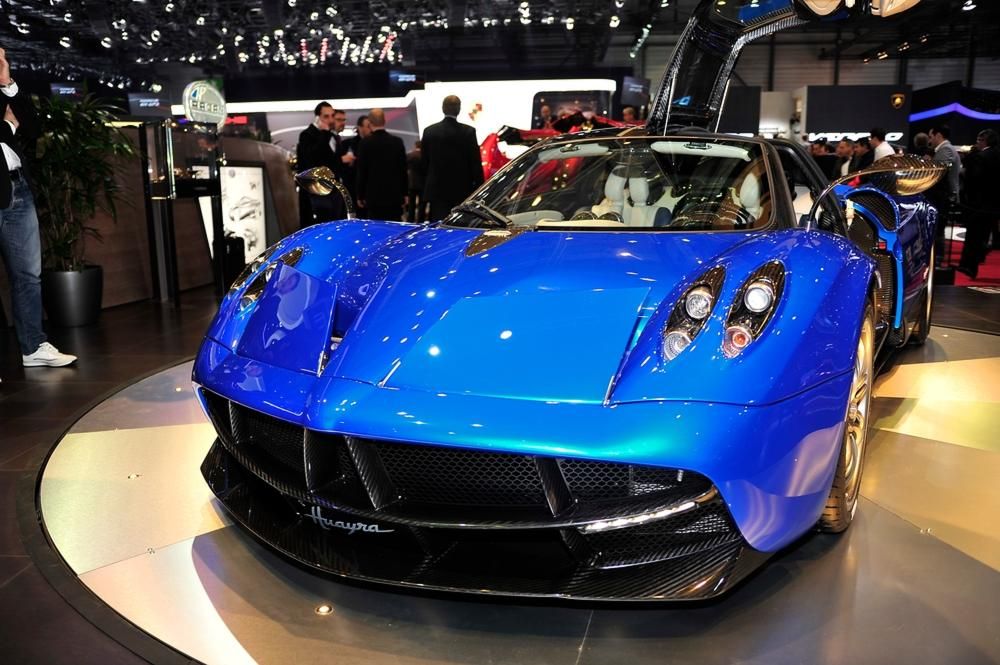 A follow-up to the Pagani Zonda, the Huayra features a titanium-infused carbon fiber monocoque, and a wheelbase that’s stretched 2.75 inches over the Zonda. The suspension features double wishbones milled from billets of a copper-rich aluminium called Avional with pushrod-actuated Ohlins shocks.

The carbon bodywork was styled by Horacio Pagani himself, and features aerodynamics - flaps at each corner of the car that can move independently to alter downforce according to inputs from sensors that measure speed, lateral and longitudinal acceleration, roll, and steering angle. The suspension also automatically lowers the nose to increase the Huayras angle of attack and increase downforce at speed.

At this year’s Motor Show you will be able to see the 2013 version of the Huayra. 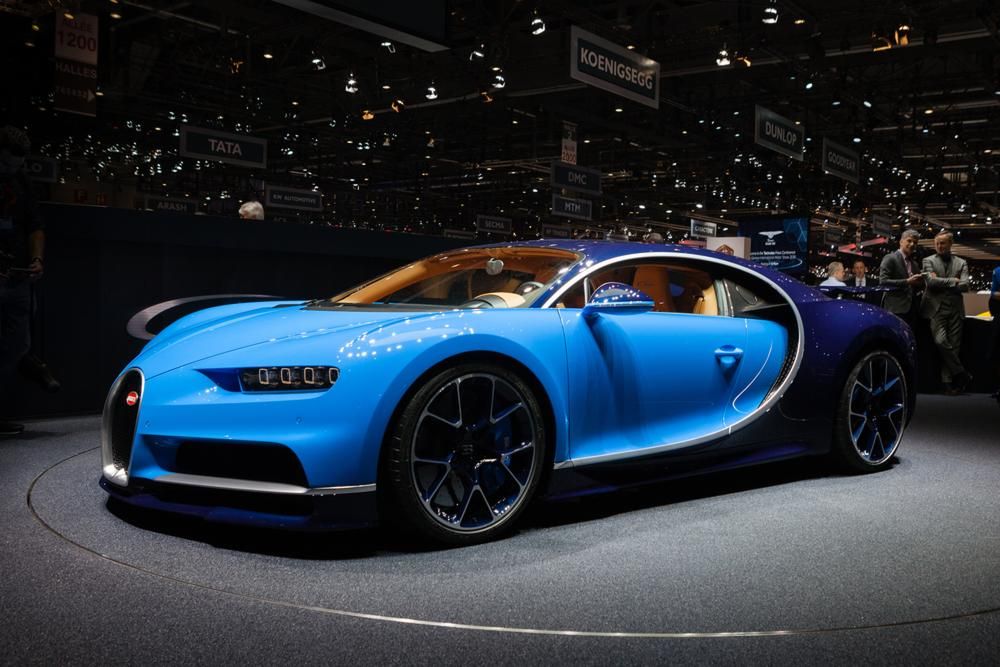 When Volkswagen bought out Bugatti in 1998, they only had one goal: to build the best car in the world. After building multiple prototypes and showcasing them across various auto shows, it wasn’t until 2005 that we actually saw the Bugatti Veyron - the fastest accelerating and most expensive car at the time.

The Chiron outgunned the Veyron by upping the power to 1500PS and the torque to 1600Nm. The the twin-stage turbochargers guarantee the maximum torque delivery from 2000rpm to 6000rpm. That’s through 70% of its entire rev-range. It goes from Zero to 100 in less than 2.5 seconds, and zero to 200 at 6.5kmph.

Bugatti has given tiny bespoke touches on the inside and outside. For instance there is a one-carat diamond membrane on each of the four tweeters, while the bonnet emblem is made from enamel and solid silver.
With over 68,000 employees across four business segments, Bombardier is a global leader in the transportation industry, creating innovative and game-changing planes and trains. Their products and services provide world-class transportation experiences that set new standards in passenger comfort, energy efficiency, reliability and safety.

DRIVE IN TUNE OUT SPONSOR