The founder of the Arabian Gazelles Hanan Mazouzi, first fell in love with driving as a 10 year old putting her Barbie’s in her brother’s cars. When she moved to the UAE some 20 years ago she found herself living in a country and city that allowed and encouraged women to pursue their own passions. Hanan realised her passion for cars was still with her and was inspired to set up the Arabian Gazelles.

As the club has grown in numbers so have the attitudes changed towards women by the car industry. Such is the influence of the Gazelles that brands now approach them with the offer of track days, in the knowledge that they are talking to serious buyers of luxury vehicles. With over 60% of the members being business owners and CEO’s, this is a serious group of trail blazing women who are changing misconceptions and helping to shape a future generation of female super car drivers in the Middle East. 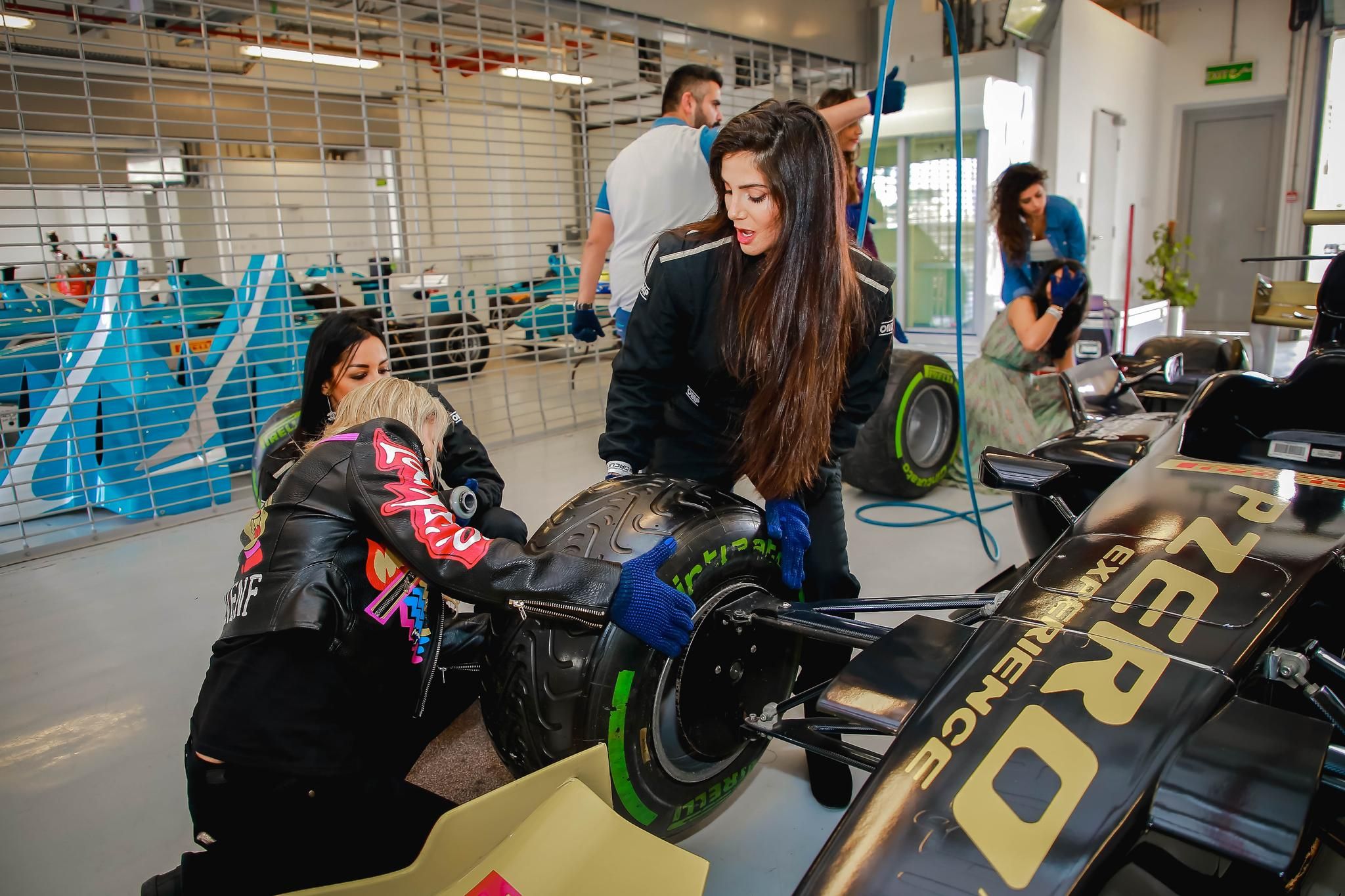 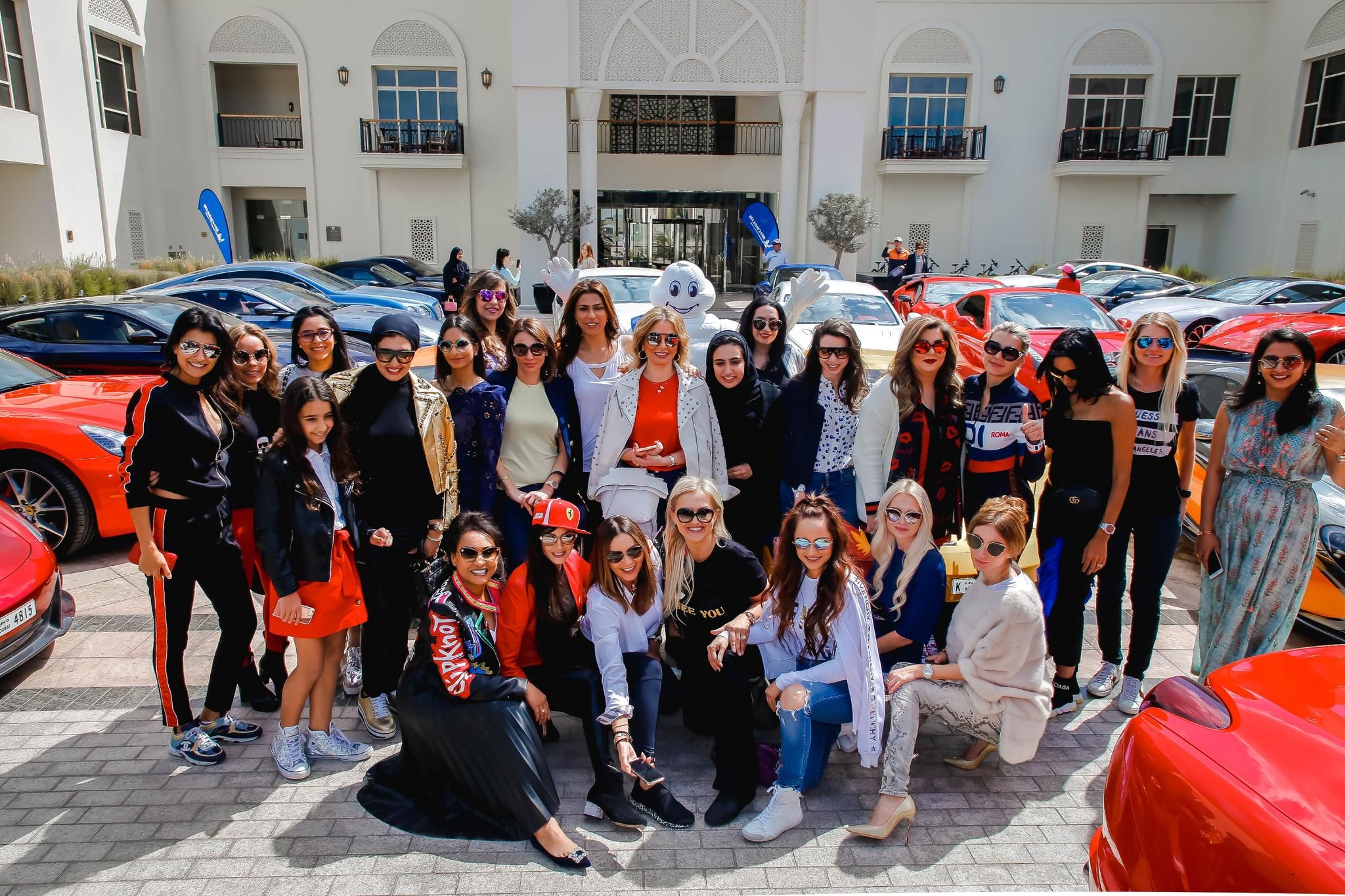 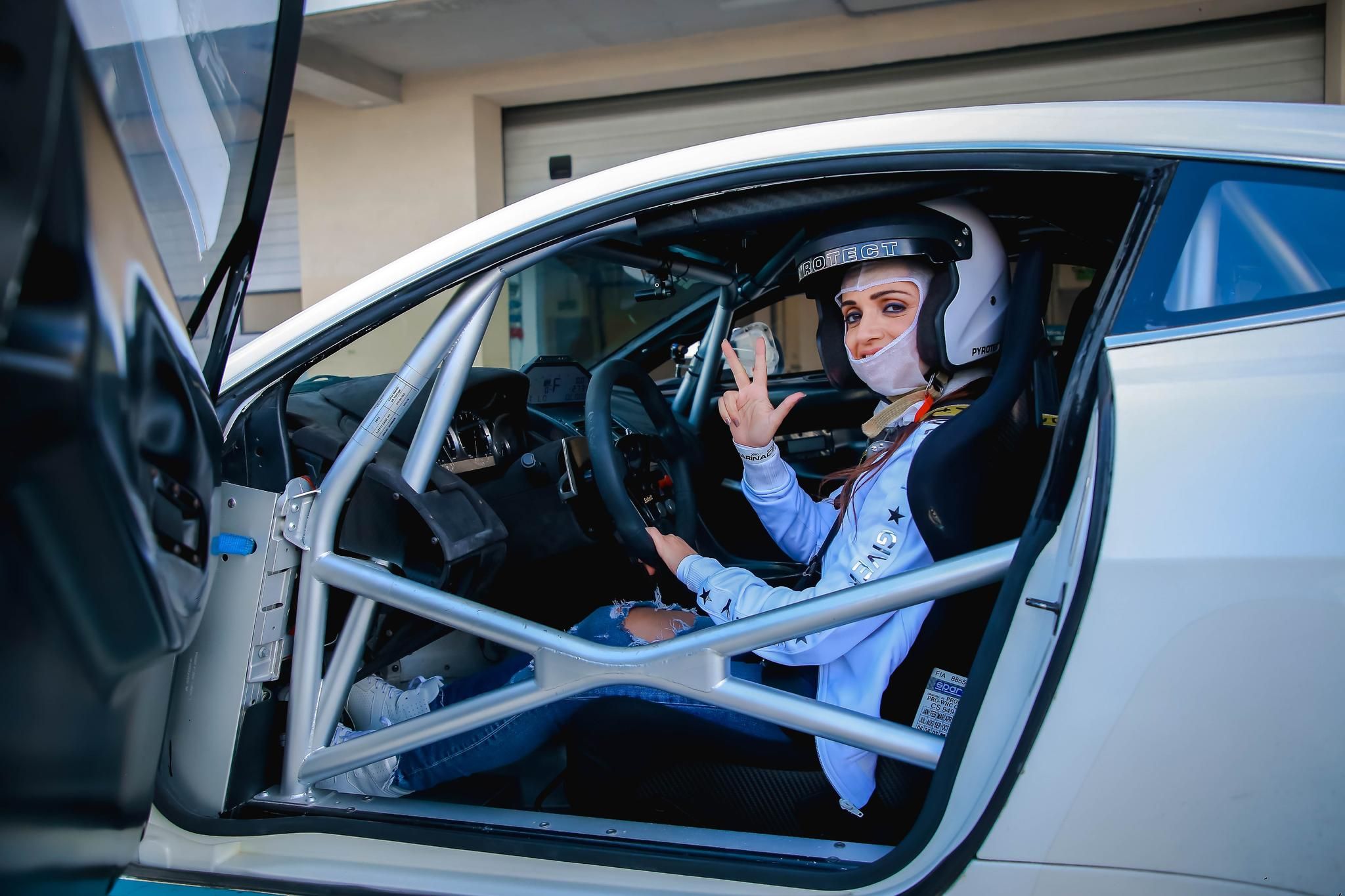 DRIVE IN TUNE OUT SPONSOR